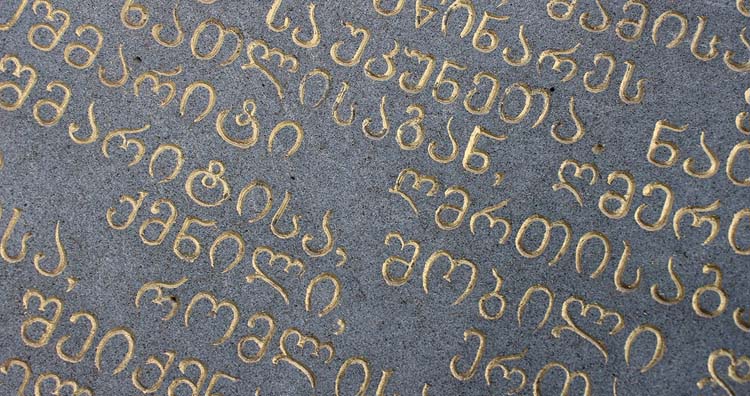 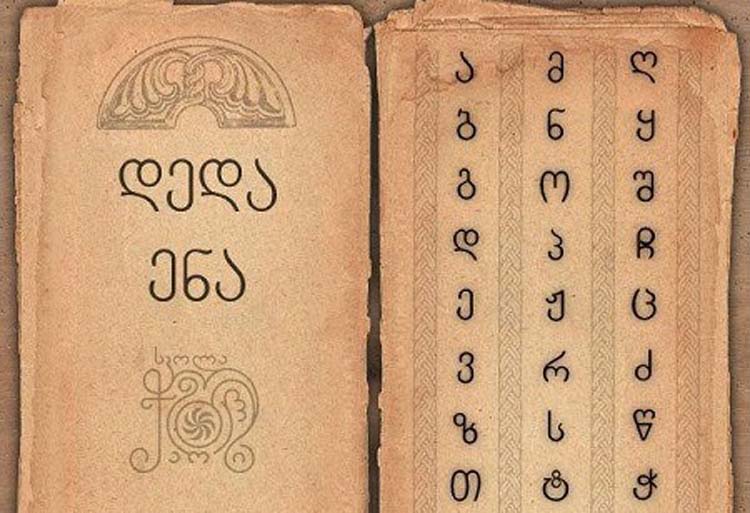 
Georgian is a Kartvelian language spoken by Georgians. It is the official language of Georgia.
However, some subgroups speak other languages in the same linguistic group (Megrelian & Svanetian). Georgian is written in its own writing system, the Georgian script. There are just 14 independent alphabets in the world and Georgian is one of them.
Georgian has been written in a variety of scripts over its history. Currently one, Mkhedruli (military), is almost completely dominant; the others are used mostly in religious documents and architecture. Mkhedruli has 33 letters in common use. The oldest uncontested example of Georgian writing is an Asomtavruli inscription from 430 AD.
In Mkhedruli, there is no case. Sometimes, however, a capital-like effect, called mtavruli ('title' or 'heading'), is achieved by modifying the letters so that their vertical sizes are identical and they rest on the baseline with no descenders. These capital-like letters are often used in page headings, chapter titles, monumental inscriptions, and the like.
This is what Georgian alphabet looks like:

Fun Facts
- In Georgian word for mother is “deda” and father “mama”
- And there also is a word for accidentally eating something - “Shemomechama”
- And also a single word for day after tomorrow - “zeg” and a next day - “mazeg”
- And also a words which sounds like this - “gvtsvrtvnis and “gvbrdghvnis”
- I love you is - “me shen mikhvarkhar”
:)

If you would like to take one of the hardest missions and learn Georgian language, we must worn you, its not easy, especially grammar .
The easiest part probably is writing and spelling. once you know all the letters you spell the words just like they are pronounced.
For starters, we recomend to check out this page on Facebook Learn Georgian with Roni , his Youtube channel and blog.
PREV POST