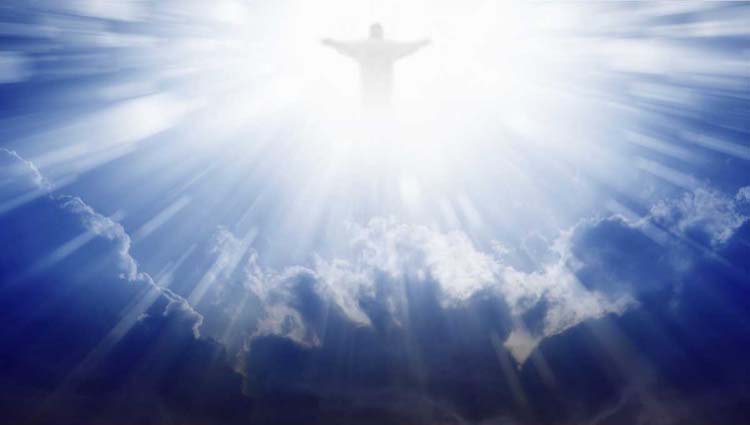 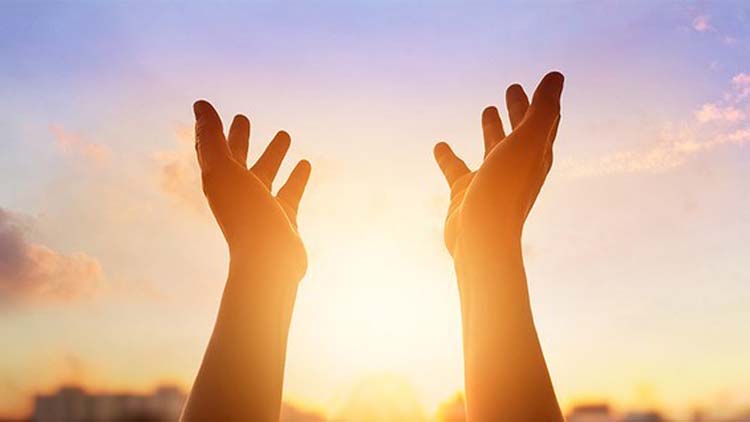 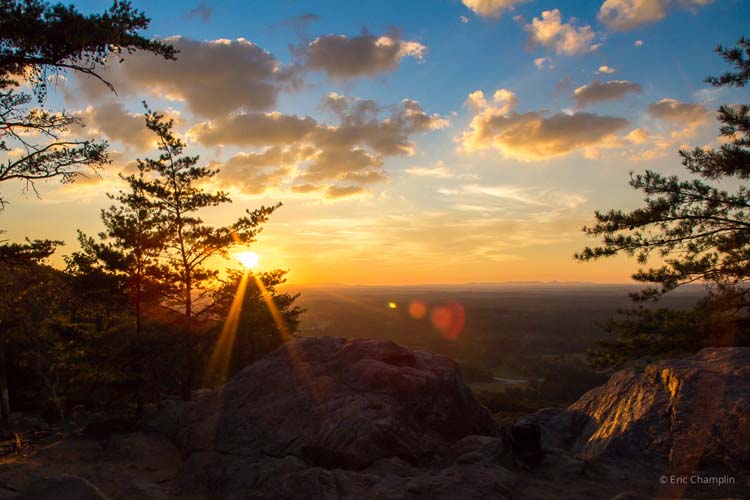 How Georgians received their share of land from God :)


When God set about dividing the Earth among peoples, Georgians were late, as they lingered over their traditional feast. So, by the time they turned up, the whole world had already been distributed. The Lord asked them what they had been drinking to. The Georgians answered, they had been drinking to the God their Lord, to themselves and to the whole world.
The Almighty appreciated the response and said that although, all the lands had been given out already, he had preserved one piece of land for himself and he would willingly give it to the Georgians.
The beauty of this land, said the God, is incomparable to anything elsewhere and people will admire it for ever and ever.