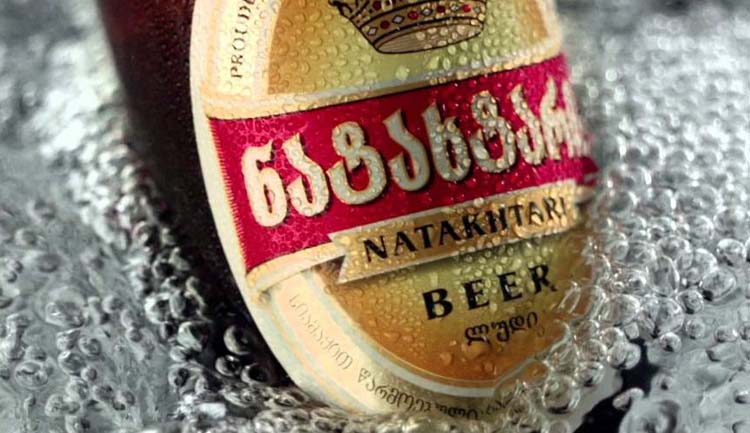 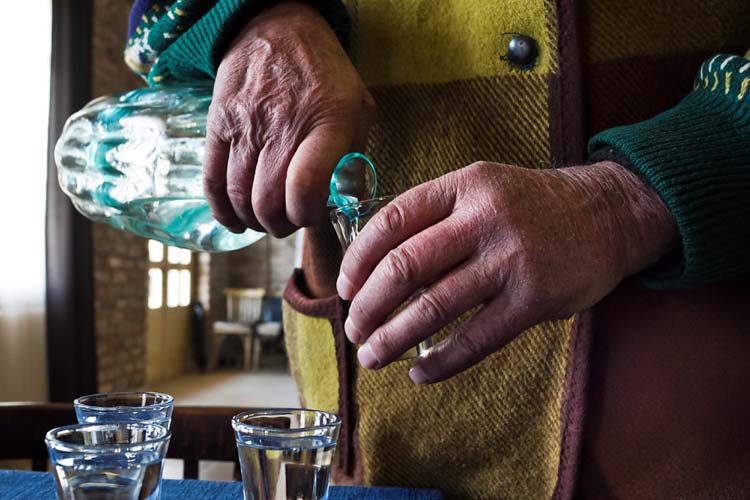 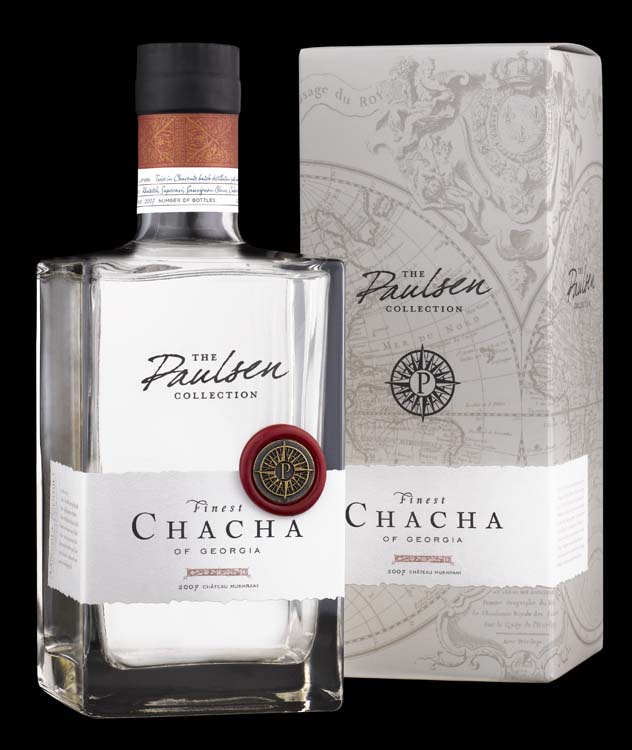 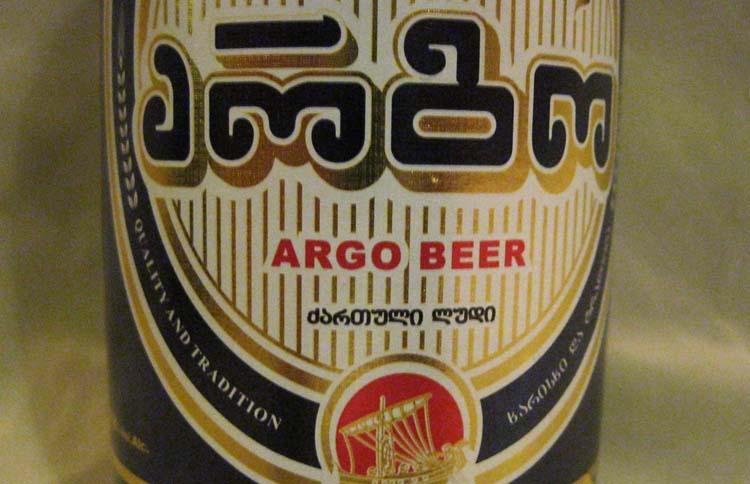 It's not only wine!


Alcohol in Georgia is mostly cheap and affordable. Here you can find all kinds of spirits in almost every local shop or big supermarket.
Beer
Georgia produces its own beer – most popular brands are: Natakhtari, Argo, Castel, etc.
Like in many other countries beer is one of the most popular alcoholic drinks in Georgia. Tradition of beer making counts many centuries and was initiated in mountainous regions where wine and viniculture was not possible due to climatic restrictions. Since middle ages (and may be earlier) Georgians brewed beer on all main celebrations and it was inseparable part of traditional supra (a feast when people gather around the table to eat and drink and celebrate which lasts for many hours and is always led by a tamada (toast master) - a most honored person).
In modern Georgia you can try homemade beer if you go to mountains like Tusheti or Khevsureti on a special celebration day.
Chacha
Georgian Vodka is called Chacha.
A clear and strong drink (ranging between 40% alcohol for commercially produce to 65% for home brew), which is sometimes called "vine vodka", "grapevodka", or "Georgian vodka/grappa". It is made of grape pomace (grape residue left after making wine). The term chacha is used in Georgia to refer to grape distillate. It may be also produced from unripe or wild grapes. Other common fruits or herbs used are figs, tangerines, oranges, mulberries or tarragon.
Traditionally only a homebrewed drink of Georgians, it is today commonly produced by professional distillers and most wineries who include it in their product range.
Many Georgians claim chacha has medicinal properties and is suggested as a remedy for a number of ailments, including ear blockages and indigestion. Also, it is said to cure stomachaches by applying it to the abdomen. It is also said to cure acne by applying to the face.

From homeland of wine