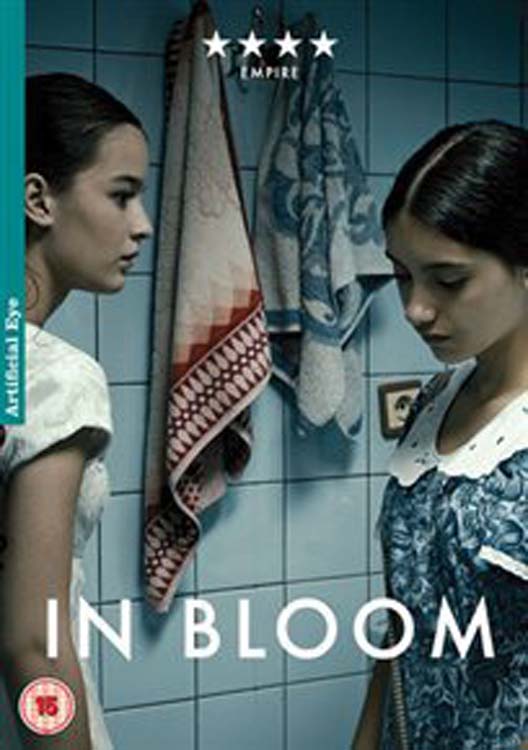 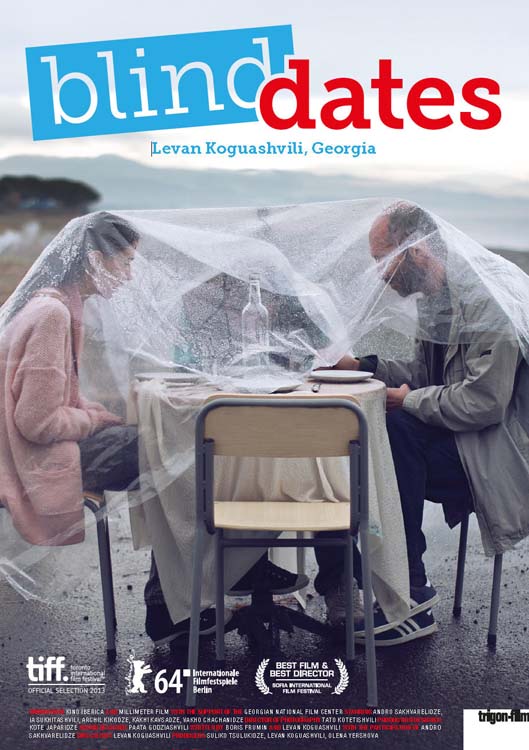 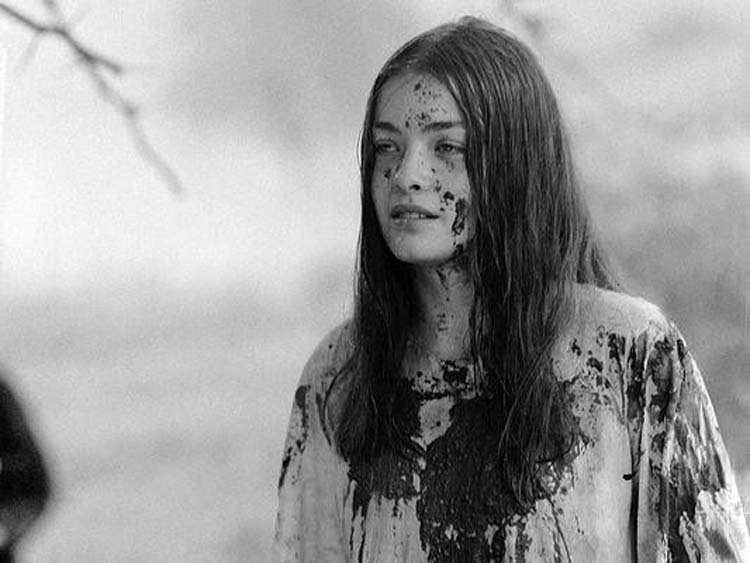 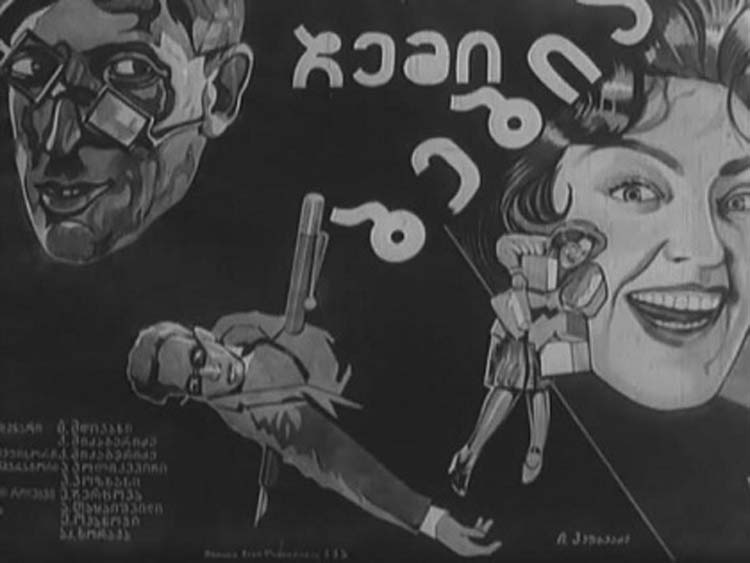 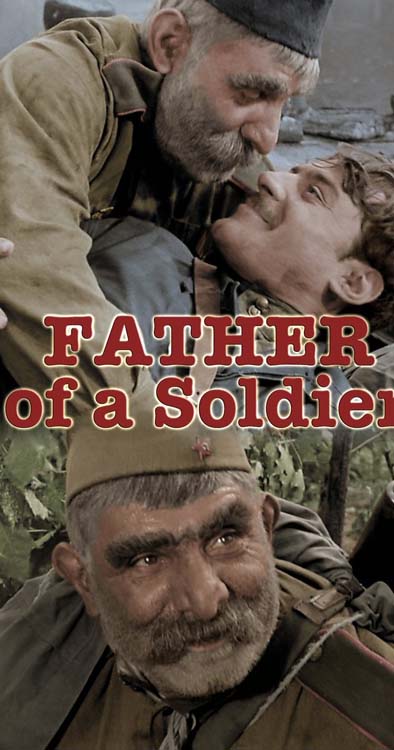 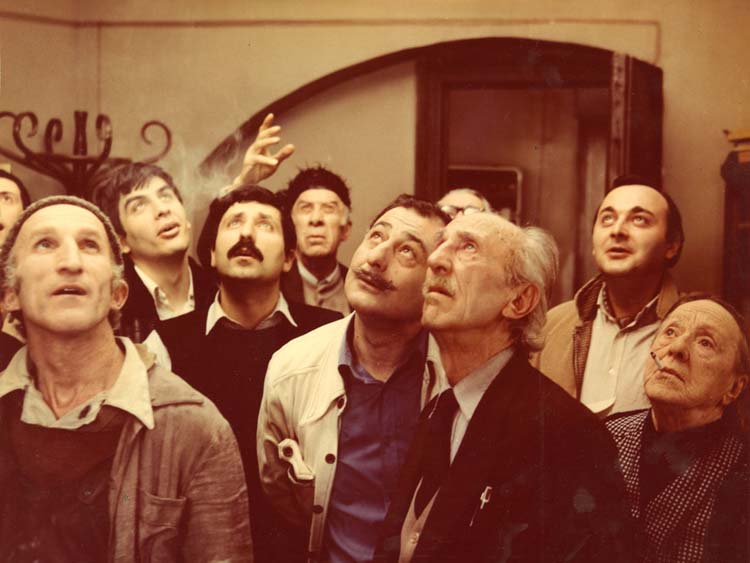 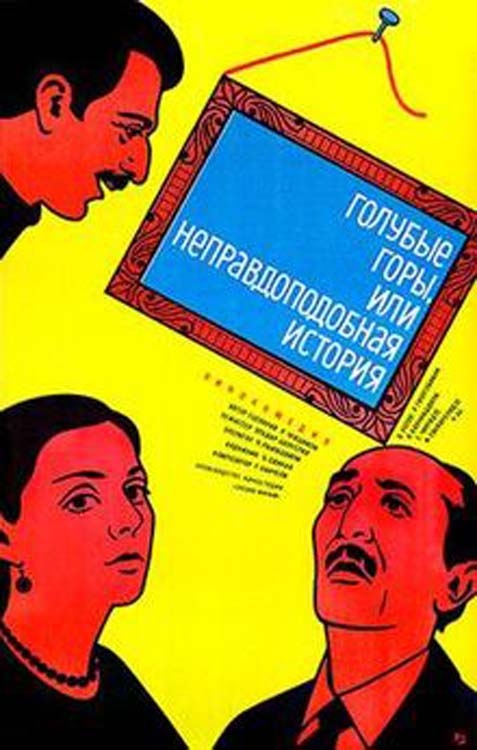 
Georgia has been making films for more than one hundred years. Before the fall of the Soviet Union, Georgian cinema was known across Soviet blocs as being vibrant and creative. The Italian director Federico Fellini once described it as “a strange phenomenon, special, philosophically light, sophisticated, and at the same time, childishly pure.” But the economic breakdown which followed Georgian independence has made it very difficult to make films, although recently, experts say that quality Georgian filmmaking is beginning to return.
Georgian film production began at nearly the same time as European cinema. The first film festival took place in Tbilisi in 1896.
Experts widely consider 1908 the year cinema was born in Georgia, when film directors Dighmelov and Amashukeli made their first experimental shots. In 1912, Amashukeli shot the first full-length documentary movie, Akakis Mogzauroba [Akaki’s Journey], about poet Akaki Tsereteli. The film was unparalleled by any other movie in world at that time as to its theme, length and artistic level. The first full-range feature film in Georgia, Kristine was shot from 1916 to 1918. The film was directed by Aleksandre Tsutsunava. In 1924 “Three Lives” by Perestiani was a great success – the film was the first attempt to provide psychological insight into the heroes.
In the mid 1920s, theatre, literature and art professionals came to the cinema. When Samanishvili’s Stepmother (Marjanishvili) and Khanuma (Tsutsunava) appeared on the screen, they marked the beginning of a new genre of comedy film. Films of this period were very popular due to the first Georgian film star, Nato Vachnadze {from such films as The Story of Tariel Mklavadze, Who can Be Blamed, and others), the country’s first silver screen diva.
Next came a period of new genres and style in the Georgian Cinema. One of the best representatives of the generation was Nikolai Shengelaia. Though he lived in Stalin’s epoch, watching his films we feel the directors active strive for innovation and artistic expressions in his films. Now, N. Shengelaias and N. Vachnadzes sons Eldar and Giorgi Shengelaia are also famous directors of the Georgian cinema.
The film My Grandmother by Kote Mikaberidze (1929) was also a crucial turning point for Georgian film. In this movie, for the first time in Georgian and Soviet cinematography, the principles of expressionism appeared.The film was forbidden to appear on the screen, but many years later the film was restored and shown in La Rochelle. Soviet ideology was so pressing in the 1930s that little innovation took place. Only some films of the period were noteworthy: Siko Dolidze’s Dariko (1936), David Rondeli’s Lost Paradise (1937), and a few others.
Original article.