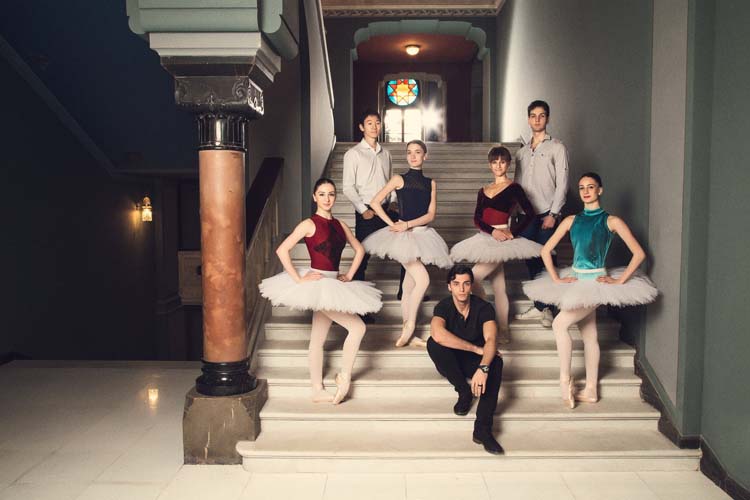 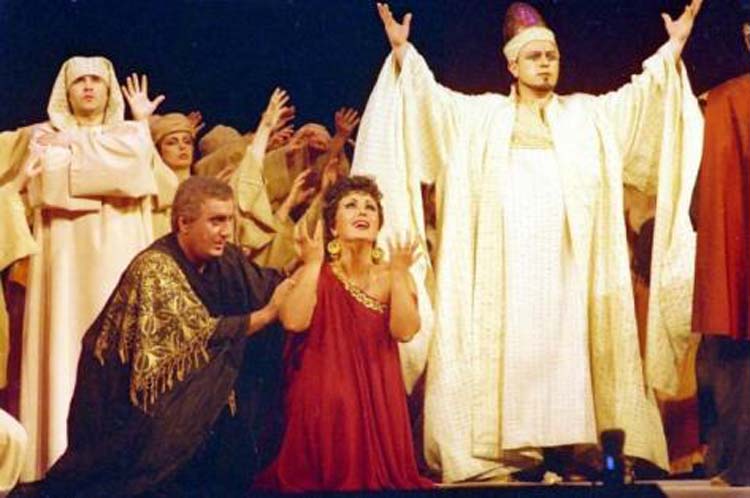 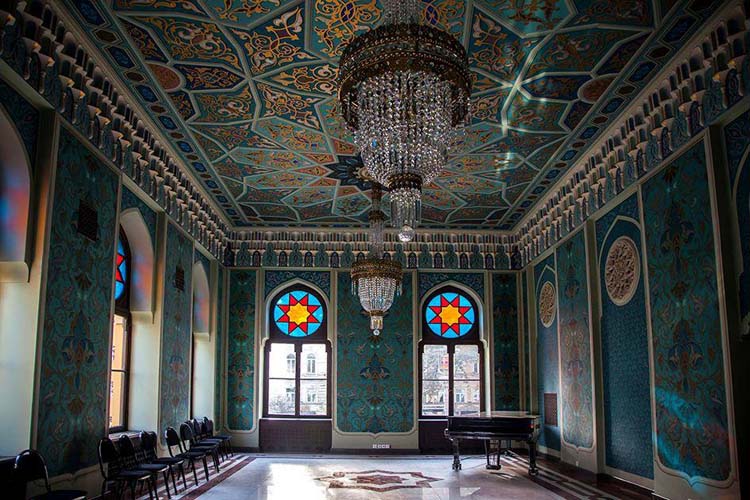 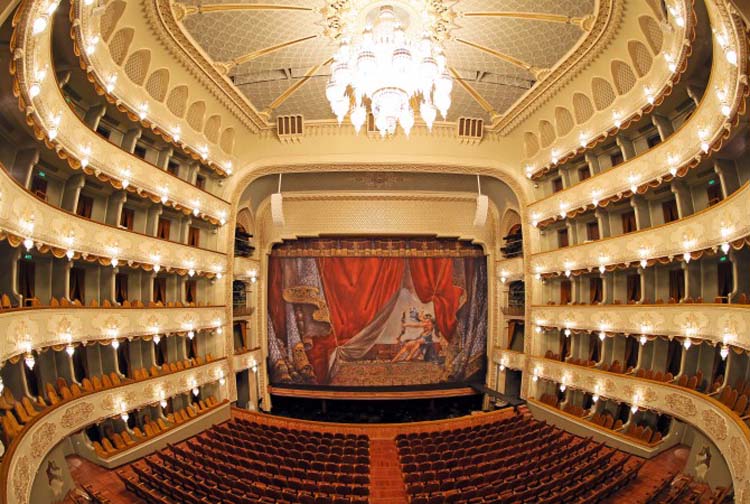 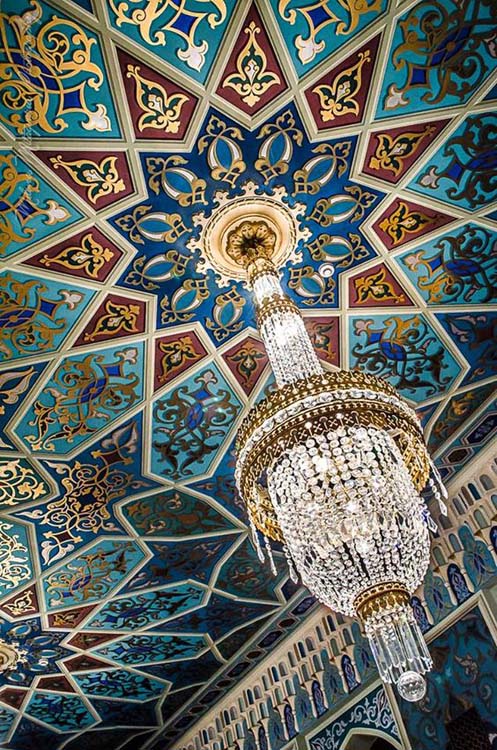 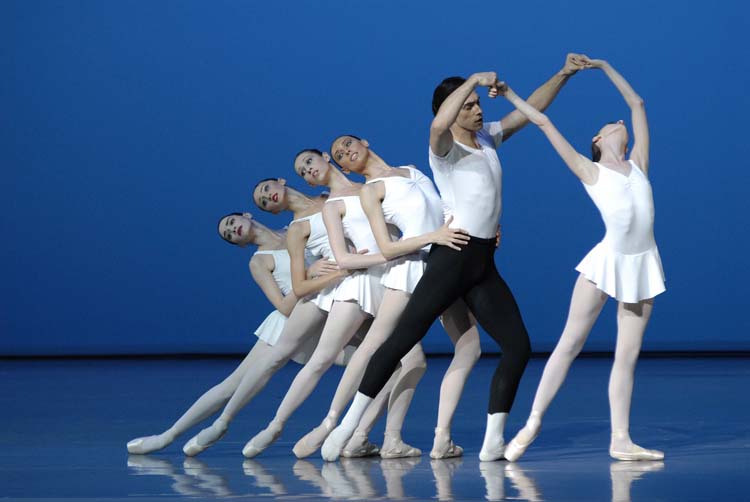 
The Georgian National Opera and Ballet Theater of Tbilisi, formerly known as the Tiflis Imperial Theater, is an opera house situated on Rustaveli Avenue in Tbilisi, Georgia. Founded in 1851, Tbilisi Opera is the main opera house of Georgia and one of the oldest such establishments in Eastern Europe.
Since 1896, the theater has resided in an exotic neo-Moorish edifice originally constructed by Victor Johann Gottlieb Schröter, a prominent architect of Baltic German origin. Although definitively Oriental in its decorations and style, the building's layout, foyers and the main hall are that of a typical European opera house. Since its foundation, the theater has been damaged by several fires and underwent major rehabilitation works under Soviet and Georgian leadership; the most recent restoration effort concluded in January 2016, having taken six years.
The opera house is one of the centers of cultural life in Tbilisi and was once home to Zacharia Paliashvili, the Georgian national composer whose name the institution has carried since 1937. The Opera and Ballet Theater also houses the State Ballet of Georgia under the leadership of internationally renowned Georgian ballerina Nina Ananiashvili. In recent years it has hosted opera stars such as Montserrat Caballé and José Carreras, while also serving as a traditional venue for national celebrations and presidential inaugurations.
For more information, repertoire and etc please see their official website.