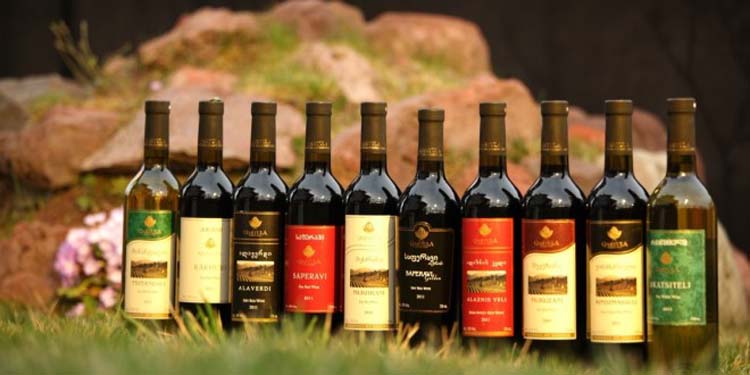 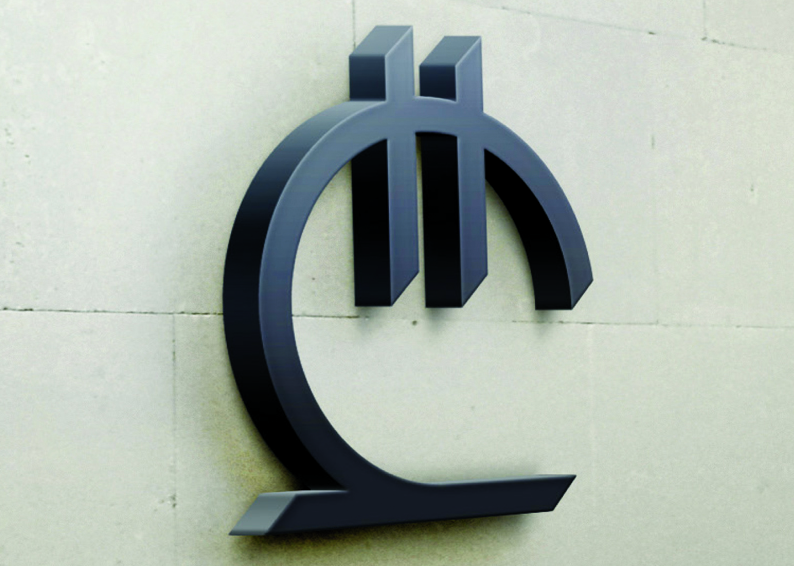 
Archaeological research demonstrates that Georgia has been involved in commerce with many lands and empires since ancient times, largely due its location on the Black Sea and later on the historical Silk Road. Gold, silver, copper and iron have been mined in the Caucasus Mountains.

Georgian wine making is a very old tradition and a key branch of the country's economy. The country has sizable hydropower resources. Throughout Georgia's modern history agriculture and tourism have been principal economic sectors, because of the country's climate and topography.

For much of the 20th century, Georgia's economy was within the Soviet model of command economy. Since the fall of the USSR in 1991, Georgia embarked on a major structural reform designed to transition to a free market economy. As with all other post-Soviet states, Georgia faced a severe economic collapse.

The first financial help from the West came in 1995, when the World Bank and International Monetary Fund granted Georgia a credit of USD 206 million and Germany granted DM 50 million.