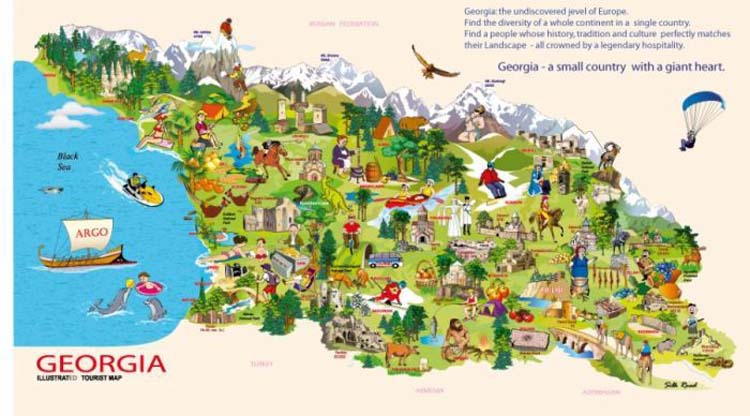 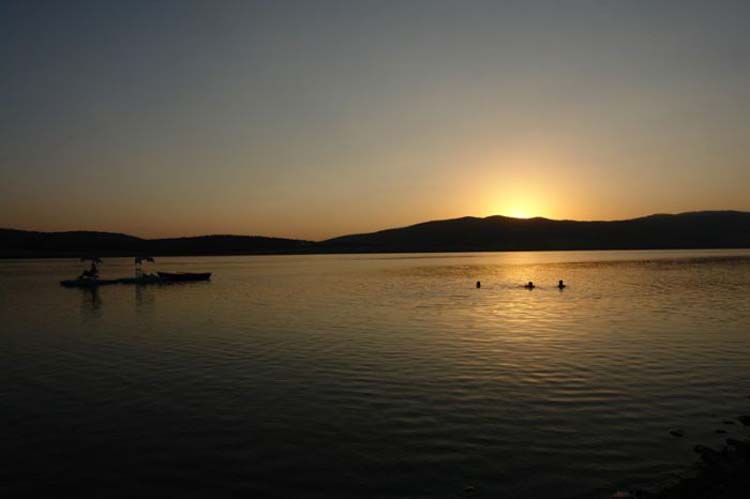 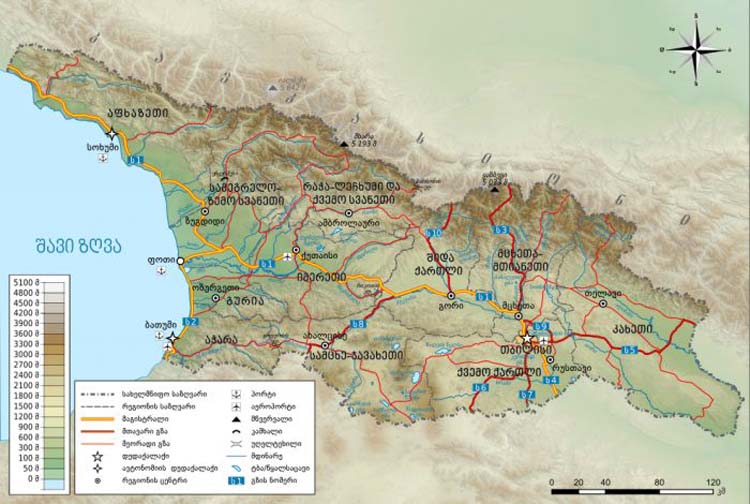 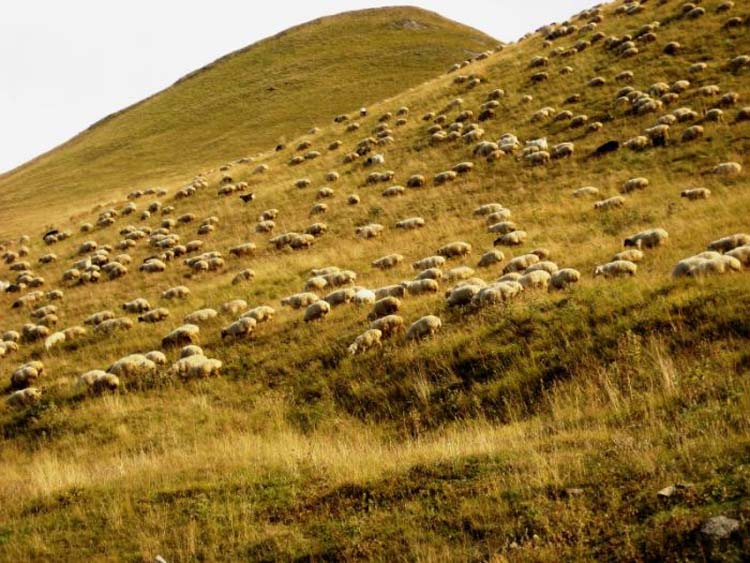 
Georgia is located on the crossroad of Europe and Asia. It lays at the eastern end of the Black Sea, with Turkey and Armenia to the south, Azerbaijan to the east, and Russia to the north, over the Caucasus Mountains. Georgia’s total territory covers 69,700 square kilometers. The native name of Georgia is “Sakartvelo”
Largest cities of Georgia are : Tbilisi (Capital); Kutaisi; Batumi; Rustavi; Zugdidi; Gori; Poti; Khashuri; Samtredia.
Georgia is situated in the South Caucasus, between latitudes 41° and 44° N, and longitudes 40° and 47° E, with an area of 67,900 km2. It is a very mountainous country. The Likhi Range divides the country into eastern and western halves. Historically, the western portion of Georgia was known as Colchis while the eastern plateau was called Iberia.
The Greater Caucasus Mountain Range forms the northern border of Georgia. The southern portion of the country is bounded by the Lesser Caucasus Mountains. The Greater Caucasus Mountain Range is much higher in elevation than the Lesser Caucasus Mountains, with the highest peaks rising more than 5,000 meters (16,404 ft) above sea level.
Two major rivers in Georgia are the Rioni and the Mtkvari.