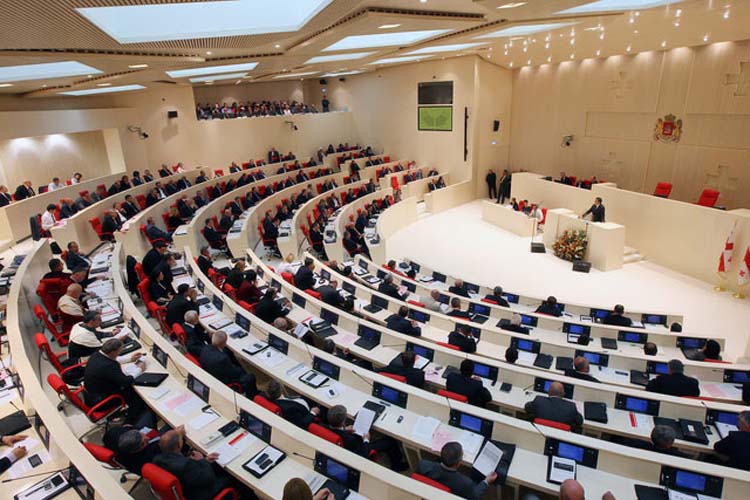 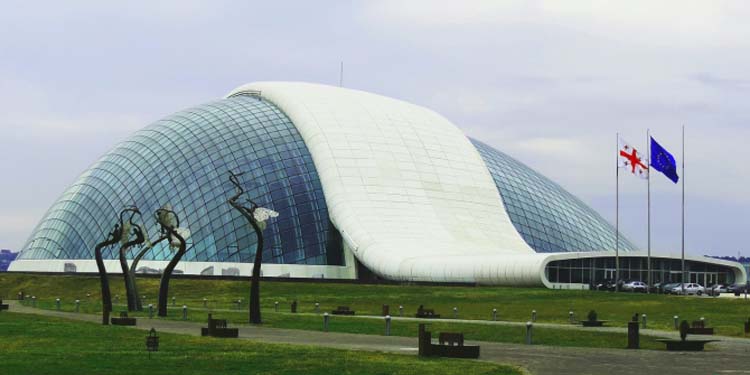 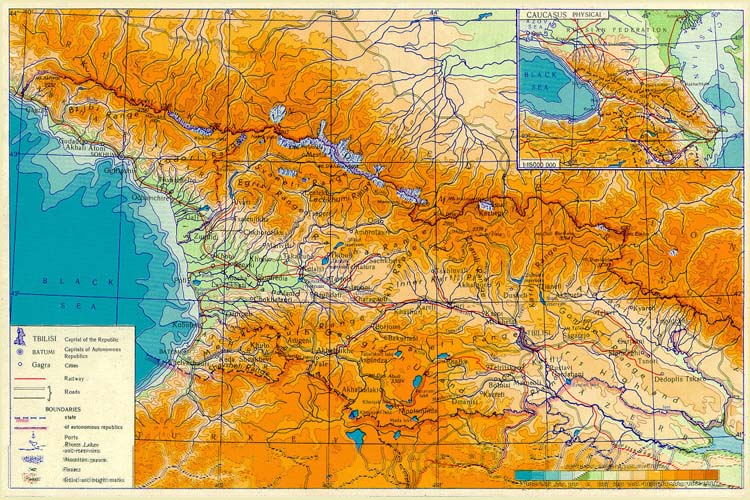 
Georgia has the dubious distinction of being one of the most invaded nations on Earth. As a nation at the crossroads of Europe and Asia, it has been marked by war for ages. From the I century BC to the XVIII century AD the Greeks, Romans, Persians, Arabs, Ottomans and Russians have all attempted to possess this beautiful land, but none have ever conquered it completely or permanently.
Recent excavations of Dmanisi (Georgia) have revealed an extraordinary record of the earliest hominid dispersal beyond Africa (1,75 million years ago). Several hominid individuals along with abundant well-preserved remains of fossil animals and stone artefacts have been found. The Dmanisi specimens are the most primitive and small-brained humans found outside of Africa to be attributed to Homo erectus sensu lato, and they are the closest to the presumed Homo habilis-like stream. It is widely recognized that Dmanisi discoveries have changed scientist’s knowledge concerning the migration of homo from Africa to the European continent.
Georgia is unitary semi-presidential republic.

Information about all kinds of Transport