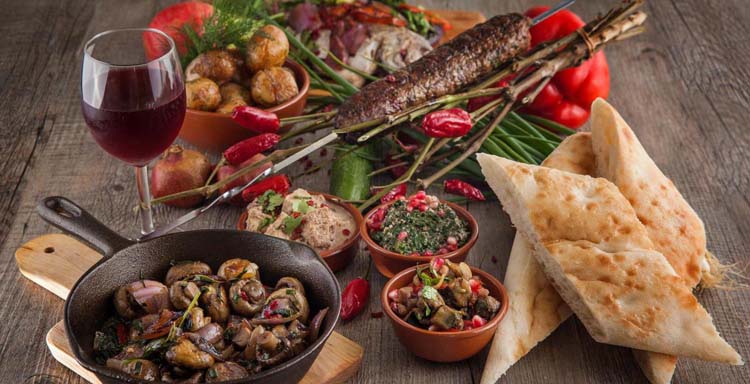 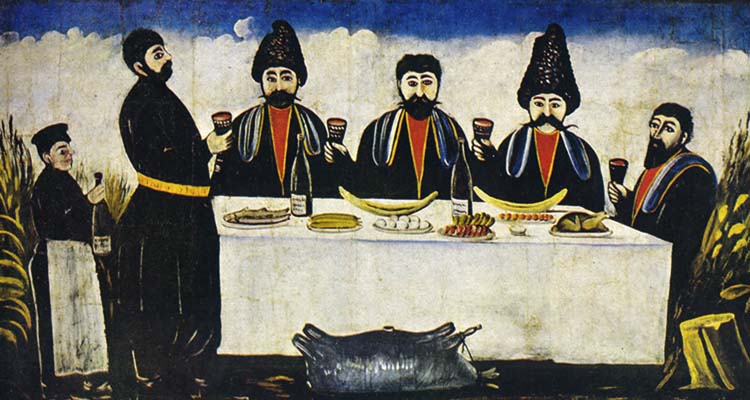 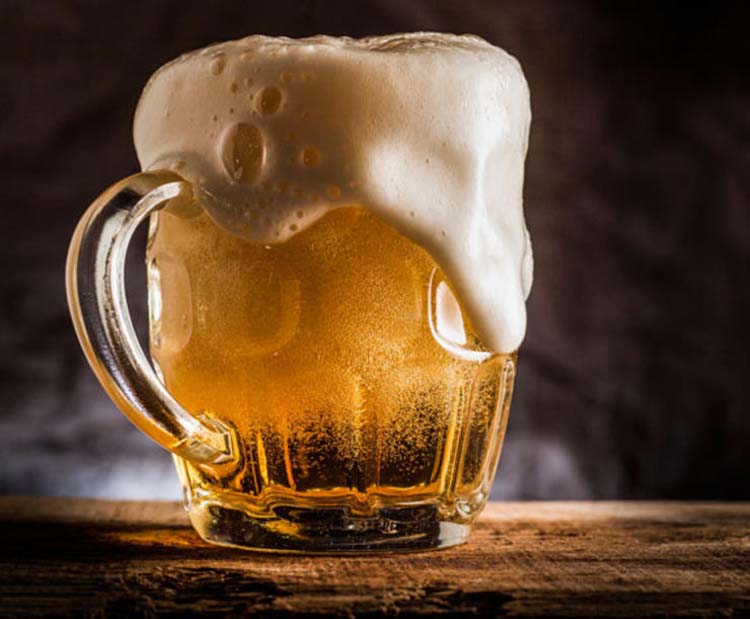 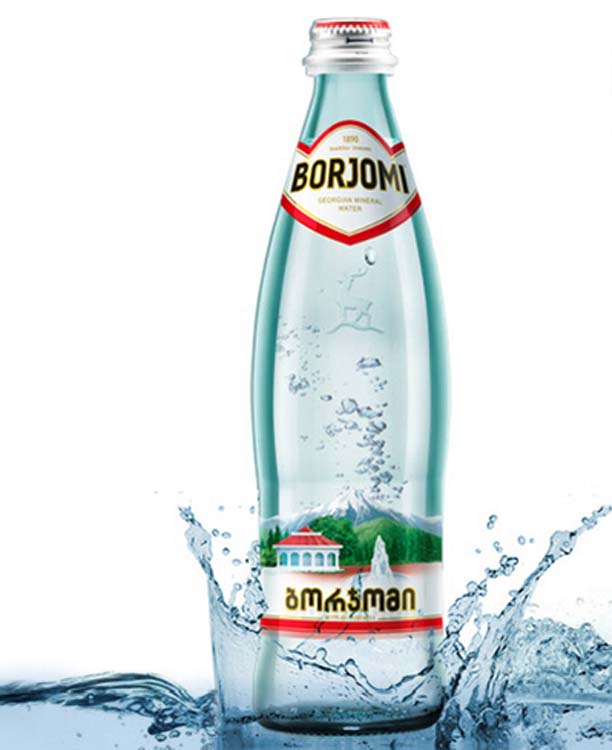 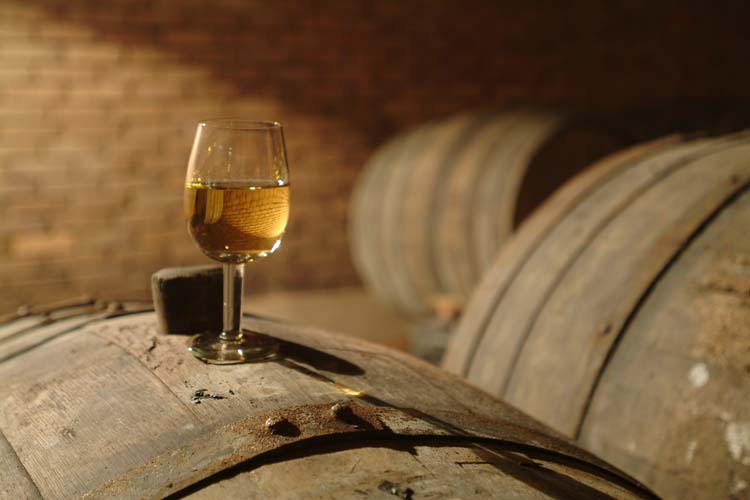 
“There is no love sincerer than the love of food”
Said George Bernard Shaw, and let us also add that there’s arguably no better way to explore a culture than to eat voraciously while traveling.
By a region’s literature and architecture you understand its history; by its art and music you understand its self-image. It is by its food, though, that you understand its true, unchanging character. The most communal of the arts, gastronomy is both visual and physical, scholarly and emotional.
The Georgian cuisine is unique to the country, but also carries some influences from other European and nearby Middle Eastern culinary traditions. Each historical province of Georgia has its own distinct culinary tradition, with variations such as Megrelian, Kakhetian, and Imeretian cuisines. Heavy on meat dishes, the Georgian cuisine also offers a variety of vegetarian dishes.
Georgian cuisine is the result of the rich interplay of culinary ideas carried along the trade routes by merchants and travelers alike.
The greatest culinary divide is between the western and eastern region. In the west, there is a greater emphasis on vegetarian food, predominantly prepared with walnuts. Herbs and spices, especially tarragon, basil, coriander, feuille Grec, and pepper make western Georgian food hot and spicy.
Cheese usually is made from cow's milk and is eaten with either corn bread or a corn and flour porridge. Khachapuri, a kind of cheese pizza, is common.
In the eastern area, the food is heavier, with more of an accent on mutton and pork. Wheat bread is preferred to corn, and sheep's cheese from Tusheti is popular. Among people in the mountains, the most popular food is Khinkali, a cooked meat dumpling that usually is accompanied by beer. The most popular vegetables are tomatoes, potatoes, radishes, pumpkins, eggplant, beans, cucumbers, and cabbage. The most popular sauce, Tkemali, is made of wild plums; other sauces are based on walnuts with spices, or pomegranate juice. Wine is drunk everywhere, and stronger alcoholic beverages include Chacha (Georgian vodka), which is made of grapes and sometimes other fruit. Fish, especially trout, is eaten universally. A wide variety of locally grown fruit is supplemented by wild and cultured berries, watermelons and other melons. Dried fruit and nuts covered with a mixture of grape juice and wheat or corn flour are eaten in the winter. Jams are prepared from fruit, unripe walnuts, watermelon, eggplant, and green tomatoes.
You may try delicious Georgian food and different Georgian drinks from lemonade to Chacha in various cafes and restaurants. However, one of the best ways to experience and understand Georgian traditions of eating, drinking and enjoying life is Supra, the Georgian table - when a huge assortment of dishes are prepared, always accompanied by large amounts of wine, and that can last for hours. In a Georgian feast, the role of the tamada (toastmaster) is an important and honored position.
It shouldn’t always have a festive reason: every day can be festive in Georgia. Gathering with friends and family is very important here. If the guests are attending supra, it is even merrier. So if you are invited, don’t be shy: try all the dishes (it’s a big pleasure for the hosts if their guests are full and happy), join the toast-master, take wine with the others and say some warm words too.

FROM HOMELAND OF WINE

IT'S NOT ONLY WINE!

Where will two wheels take you next?!